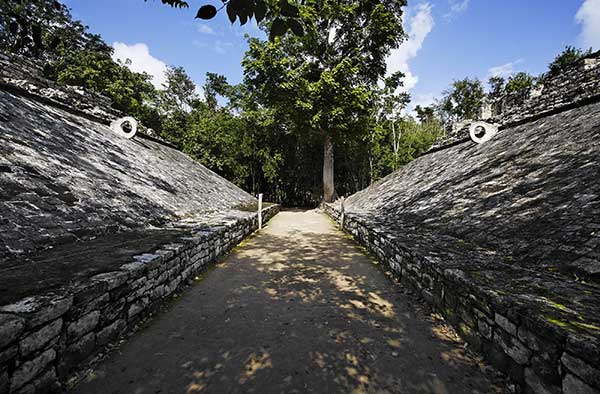 The Mayan court ball game named Pitz, and the action of play was Ti Pitziil in classic Mayan and Chaaj in K’ich’é in the highlands. Its associated mythology were not only central to religious Maya belief but it was the first sport in the history of the humanity, dating at least from 2500 BC. The oldest court accurately dated have been found in Nakbé, Petén Guatemala, dating from 500 BC.

We have been advocates for adventure travel since 2012 using our message to educate, and assist travelers from all walks of life. We are also providers of low cost tour, and travel options throughout the country of Mexico. - "Get Lost On Your Next Adventure"

Fun For The Kids! 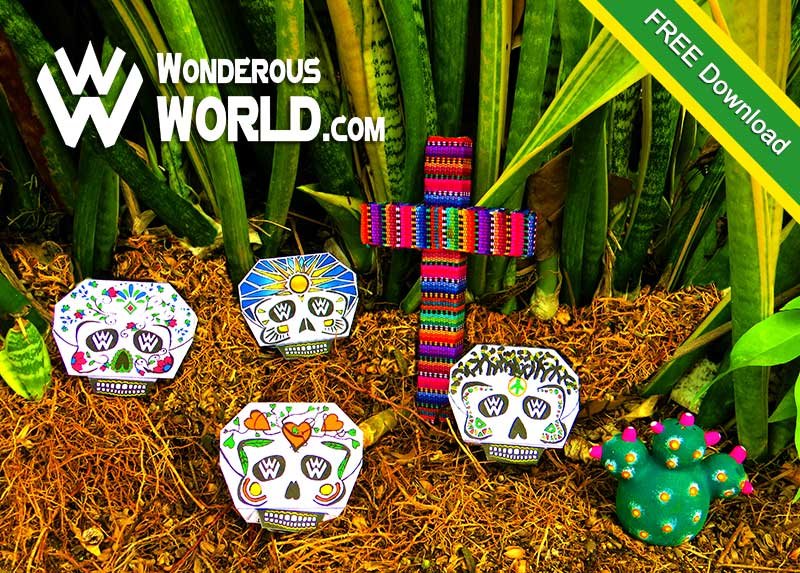 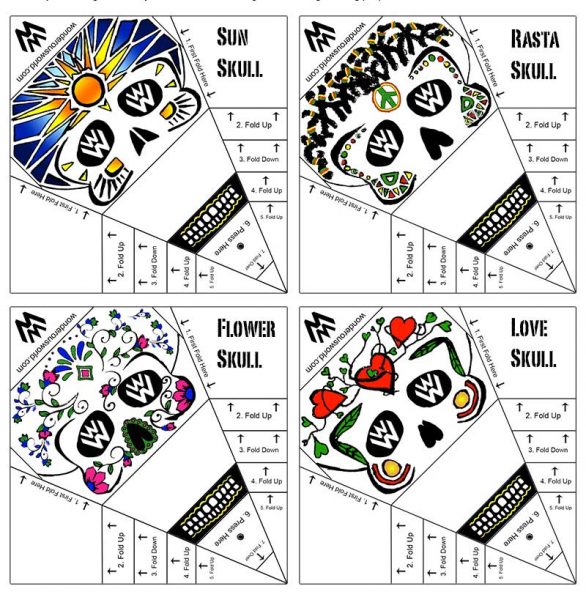 Fill out the form below to get an answer to your question free of charge and fast.